Arena is challenging, time consuming & sometimes frustrating. And thats fine! Facing more experienced players in arena is a daily occurance for WoW players alike. Perhaps, this can leave you unknowing of mistakes and how to improve. There is however a solution! Our team at GladiatorBoost are here for the average WoW player, offering the best priced WoW Arena services. You can purchase a straight rating boost in piloted mode, or we can teach you PvP tactics & arena stratergies from the best boosters in the game. Various rewards & titles are obtainable from Arena. Simply choose an Arena service in which you desire below!

Most orders are started around a 15-45min scheduling time. Feel free to confirm before purchase by opening a chat with us.

For our piloted PvP services, we use premium VPN's, HWID tools & residential proxies, maximising safety as far as possible.

Our Arena Boosters consist of the current highest rated players on the EU & US PvP ladders. You are getting the best players for the job. 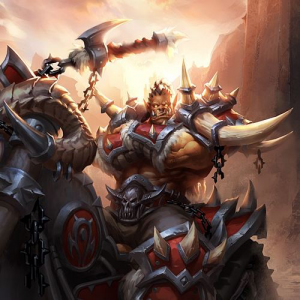 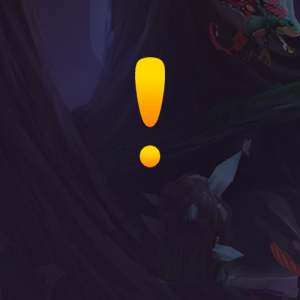 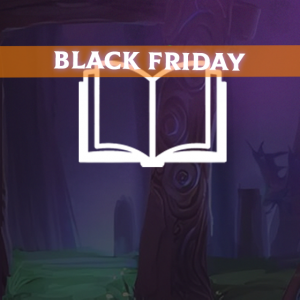 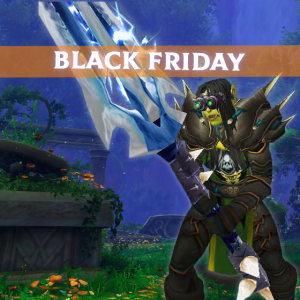 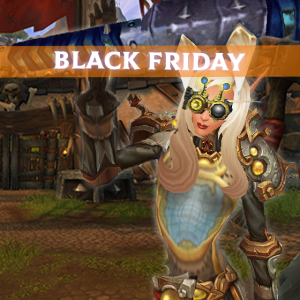