GladiatorBoost provide WoW PvP Boosting services⚔️ at a Cheap price. You can order your desired PvP Arena Rating in Any Bracket, as well as Coaching with 3600+ Arena Players. Various rewards like Gear, Gladiator & Achievements. Check below. 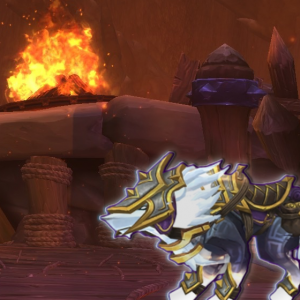 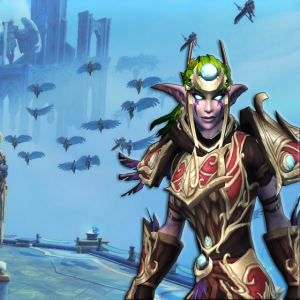 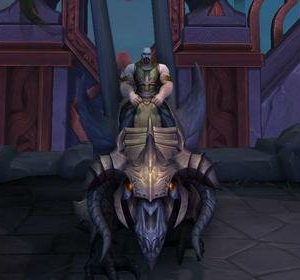 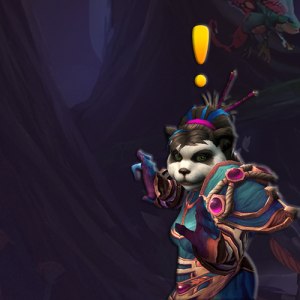 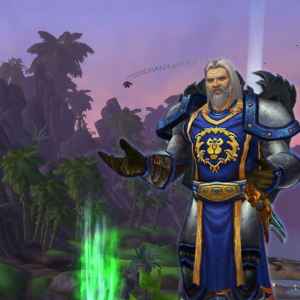 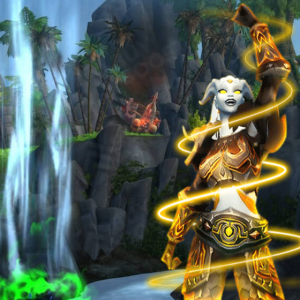 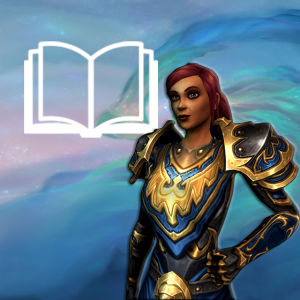 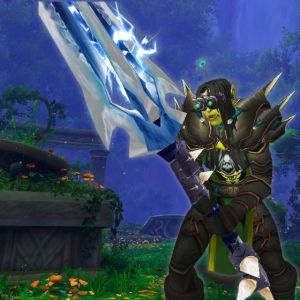 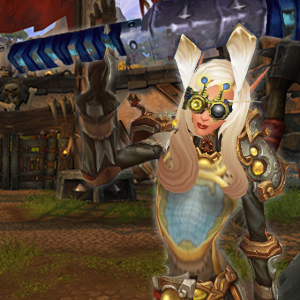