GladiatorBoost offer WoW Raid Boosting services ✅at a Cheap price. You can order your desired Raid Boost in Any Difficulty, as well as Fated Raid. Various rewards like Achievements, Mounts & Gear. Check below.

We have multiple Raid Boosts running everyday, 24/7. Almost every hour! 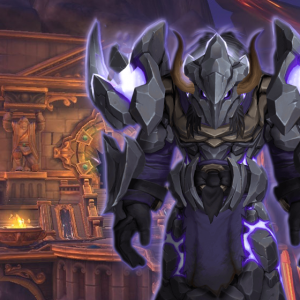 Vault of the Incarnates Heroic 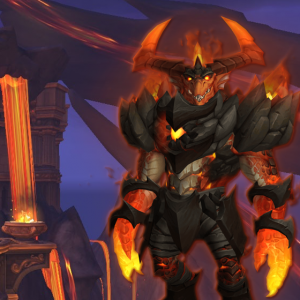 Vault of the Incarnates Normal 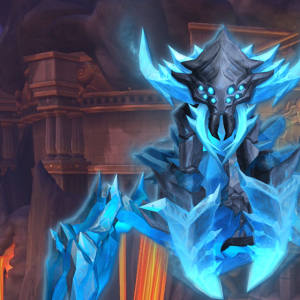 Vault of the Incarnates Mythic 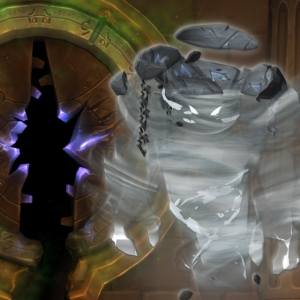 Vault of the Incarnates Specific Bosses 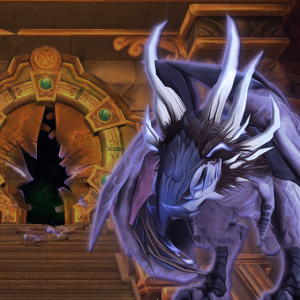 •Swift Defeat of Raszageth ㅤㅤㅤㅤㅤ •Ahead of the Curve & More 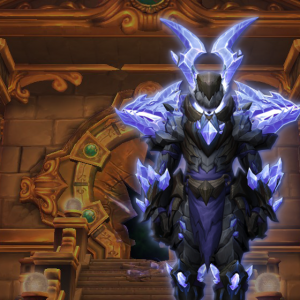 Vault Of The Incarnates Full Gear 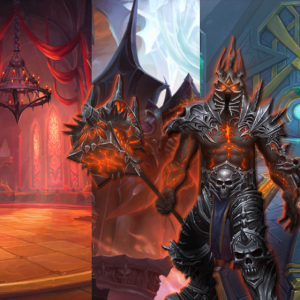 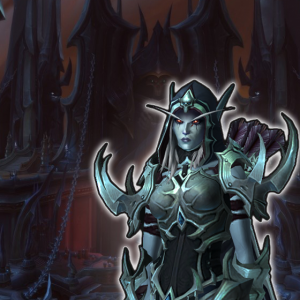 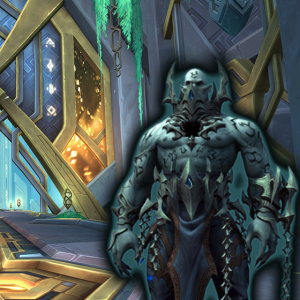 Sepulcher of the First Ones

The first Raid of Dragonflight: Are you ready for the Raid Boost?

Its finally here! Are you ready for the most challenging, feared & last raid to start the Dragonflight Saga? Welcome to the new WoW Raid, being the most notoriously hard raid. The average player will no doubt struggle clearing the raid even on normal difficulty. Therefore GladiatorBoost has come up with the solution. We’re offering Raid Boosts in all 3 tier difficulties.

What are the rewards from the WoW Raid Boost?

First and foremost, 3 difficulties are being released for the new raid. Those are as following:

Stuck on which difficulty to purchase your Raid Boost boost on? Not a problem! GladiatorBoost is here to clarify that for you. As trends follow, Heroic will be the most purchased and desirable difficulty. This is because it rewards amazing item level gear for you to equip, as well as being offer-able at a great price. Finally, mythic is advised for the most hardcore players out there. WoW Raids rewards the highest item level gear on Mythic difficulty obtainable in the game to date. Its simply the most elite, dominant and desired gear money can buy.

WoW Sepulcher of the First ones is the new raid in patch 9.2 – Eternities End. It is no doubt the hardest WoW raid to date, along with providing the most upgrades & obtainable feats of strength. Even months after raid release, LFG groups struggle and spend hours forming a SoD group, filtering out failing raid applicants & are still unable to complete Sanctum of Domination on Heroic difficulty. This is why GladiatorBoost
is here to provide a smooth, fast & simple full Sanctum of Domination carry wipe free & with professional players.

What are the key benefits of buying a WoW Raid carry?

WoW Raids provide many rewards & obtainable items. Some of these include:
– Huge gear upgrades! High Item Level Gear awarded from the last two Raid Bosses.
– Simple & Easy Raid Boost for weekly vault
– Achievements, including Ahead of the curve: & Cutting edge:
– Full raid clear in a matter of hours

How does the Dragonflight Raid Boost work?

You can buy Dragonflight Raid Boosts in both selfplay & piloted modes. The process is actually very simple and easy.

Place a Dragonflight Raid Boost order, be online at the scheduled time

You will get an invite in-game to the Raid group.

You can fight along with the boosters to complete the raid, or AFK after tagging the boss to ensure you receive loot.

Complete your Raid Boost! If you purchased additional loot traders, they will trade you items at the end of each boss.

Piloted:
Place a Dragonflight Raid Boost order, we will confirm account details & start time of the raid boost with you;

You can track the progress of the WoW Raid boost through Discord in live-time;

Request a stream of the Raid Boost run if you wish for it;

Enjoy the easy Raid Boost! Feel free to write us a review on Trustpilot.

How long will the Raid Boost take?
On average, the raid completion takes up to a couple of hours.

Can I buy multiple Raid carries?
Yes, you can! We will schedule them to fit your schedule.