World of Warcraft, or WoW, is a massively multiplayer online role-playing game (MMORPG) that has been around for more than a decade. One of the most popular aspects of the game is player versus player (PvP) combat, which pits players against each other in arena battles and on the battlefield. To excel in PvP, players need to have the best gear possible, and getting that gear can be a bit of a challenge. Here are some tips on how to get PvP gear fast in WoW.

One option for players looking to get PvP gear quickly is to acquire the 411 honor set. This set of gear is earned through participating in honor-based PvP activities, such as battlegrounds and arena matches. By earning honor points through these activities, players can purchase pieces of the set, which will improve their character’s stats and give them an edge in combat.

Another option is to acquire the 424 conquest set. This set is earned through participating in rated arena and rated battleground matches. By winning matches, players will earn conquest points, which can be used to purchase pieces of the set. This set is a higher tier of gear than the 411 honor set, and will provide even greater benefits in combat.

For those who don’t have enough time to farm for pvp gear by themselves, there is a PvP Gear Boost service available at GladiatorBoost. This service will help you get the gear you need quickly, without having to spend hours farming for it.

In conclusion, there are several ways to get PvP gear fast in WoW, including through the 411 honor set, the 424 conquest set, or using a pvp gear boost service from GladiatorBoost. With the right gear, players will be able to excel in PvP combat and take on the toughest opponents the game has to offer. 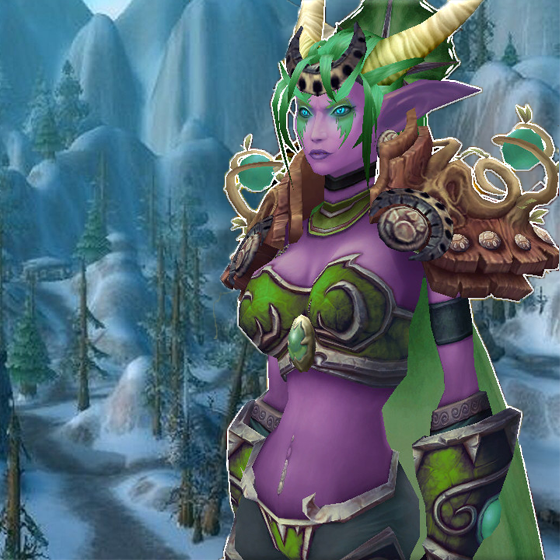 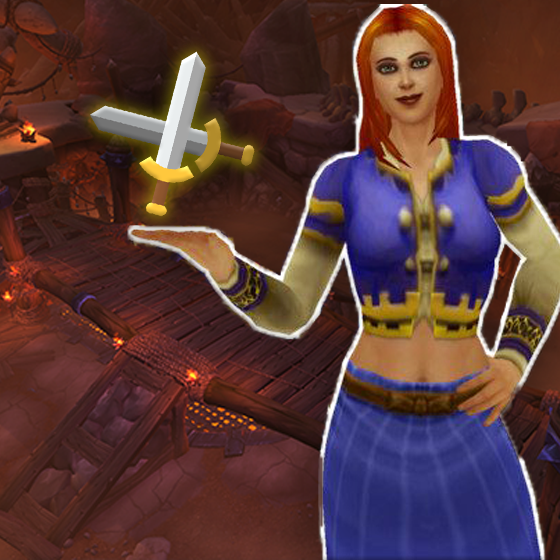 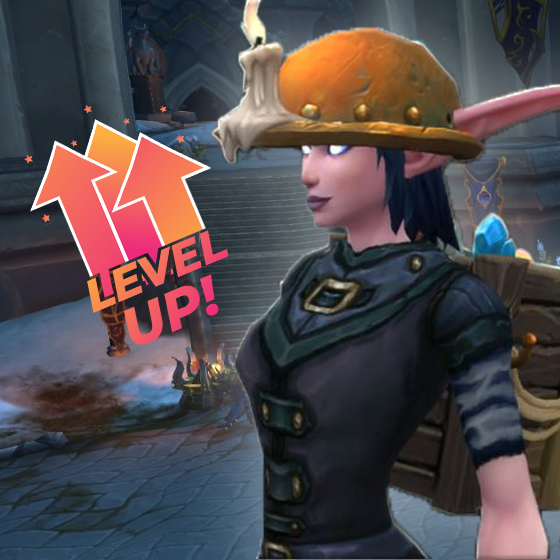